Example of applying call restriction on a team

Written by Thais
Updated over a week ago 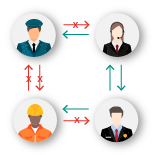 Restriction of individual calls. By adding a Job in the company through the Manager, it is possible to allow or not a job to make an individual call to another job.

1. For these users we will define a profile type and a position for each:

3. Let's assume an operation in which drivers cannot make individual calls. It may be necessary for a driver to know information passed by another driver at some point.

For that we can create a channel. Thus, everyone on the same channel will be able to make and receive calls from all members of the group, without restriction. We will then create the Ronda channel, within that channel we will add: 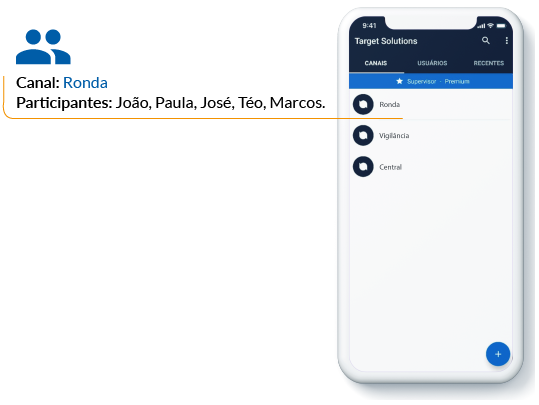 Therefore, on the Ronda channel, even though José and Marcos are both drivers, they will be able to listen to each other and make calls.

The position restriction only applies to individual calls.

Did this answer your question?